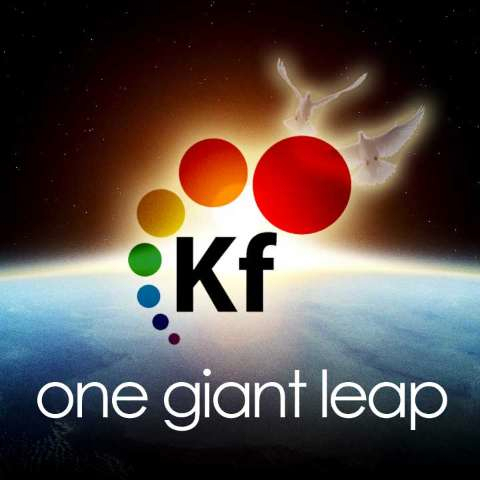 The Keshe Foundation made a promise ….

… that it would release a request and information on its forum today about the next step in the release of its technologies for bringing peace and equality for Mankind. 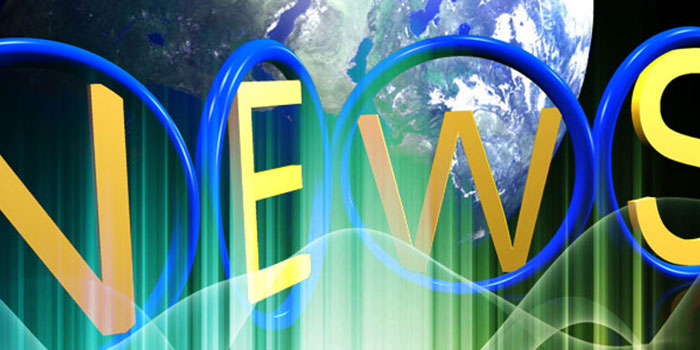 The following four PDF documents below in this link are important and need to be understood individually and then collectively as one unified paper.

An Insight into the Future of Man on Earth

What a pity that man takes so long to learn from his past misunderstandings and mistakes. Man’s habit is to get absorbed in his fantasies and promote his mistaken ideas to the point where the topic under study and consideration becomes fascinating for small minded people of the time, although eventually in the course of his scientific endeavours and discoveries he realizes that his past thoughts were mistaken due to his lack of understanding of his own creation.

Download / open An Insight into the Future of Man on Earth

THE STATUS OF SCIENTIST

So many scientists have been silenced, injured, banished or exiled from their place of birth, imprisoned, tortured, and even killed, because of their work and their contribution to the advancement of science for their nations and for humanity, by order of organisations and by authorisation of the so-called men of power or leaders of nations, religions or other groups, for political and/or financial gain. These inhumane attacks against scientists and the pain they cause them, their families and humanity, are heinous acts that shall never be forgotten.

From the beginning of time man’s desire has been to have plenty to eat and a safe place to shelter, to create a tranquil environment where he can live with peace of mind and in this process develop his culture and add to his knowledge of his environment, of the universe and of creation.

Now man’s intelligence has reached a new level in understanding the true knowledge of the universe through the development of magnetic and gravitational systems and technologies with which he can replicate and control matters and environments the same as they are in the universe. 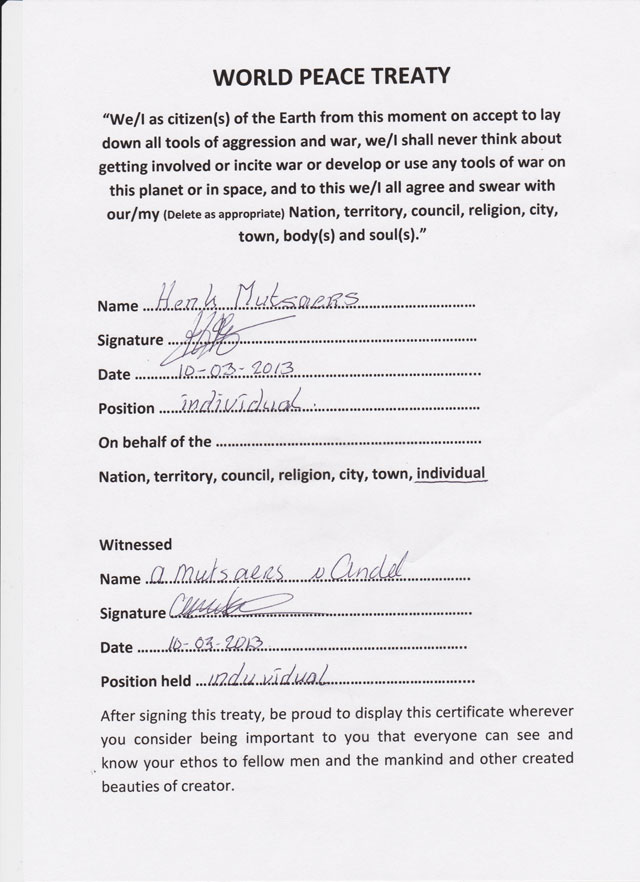