Home »Persoonlijke ontwikkeling»Do you still know the most important word you learned as a child? 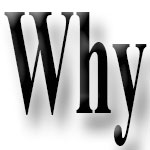 The most important word you learned…. Asking Why

After Daddy and Mama the most important word you’ve learned is Why. Mam and Dad were handy when you needed some attention or help.

The word why (always comes with a question mark) is what made you a smarter person. It teaches you the things you want to know. 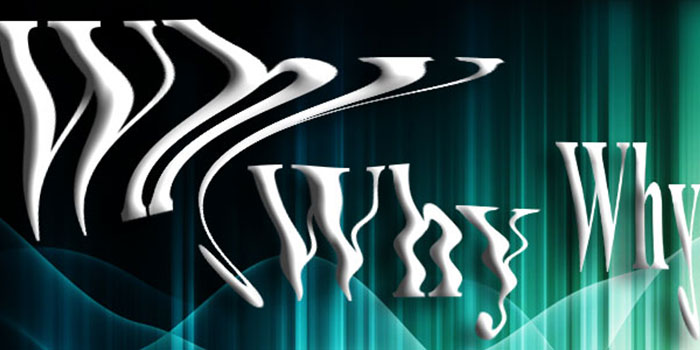 Do you still know the most important word you learned as a child?

If a sentence starts with -why- it will bring you new wisdom. The word -why- you used so often as a child, that your parents sometimes went crazy. A super important word because it showed you a lot of new ways to do something. Come to think about it, …why …. don’t you use this word not so often more as when you were young? Do you know everything you want to know? Do you have all the wisdom? Is asking why stupid now-a-days?

For those who went in the army still know. Don’t ask questions, we’ll think for you! A lot of companies and organizations tent to act the same way. If you are sick ask your doctor, and if you those the go the alternative route, the docter will often tell you bluntly, it’s your choice but don’t come back to me! In the school system you don’t learn to question everything but the knowledge is well prepared and cooked for you. Don’t aks why because we already told you so.

Is it the way we were prepared for live that we don’t ask questions anymore? No Why? 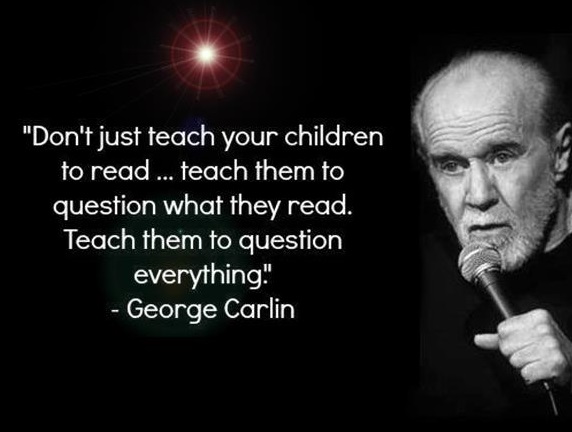 Words have the power to cheat or to enlighten. Words can show you both sides of a matter. Some words forged together into sentences make you will never forged and will stand the test of time, and have made celebrities of the person who spoke them.

“Be the change that you wish to see in the world.” — Mahatma Gandhi

“No one can make you feel inferior without your consent.”, by Eleanor Roosevelt

“If you tell the truth, you don’t have to remember anything.”, — Mark Twain

I like this one to: … “Whenever you find yourself on the side of the majority, it is time to pause and reflect.”

Most people find themselves in some majority one way or the other. Looking at the quote above it should be time to stand still and reflect ….

There it is again, ask yourself Why!

In our modern live we are influenced by advertisements, the opinion of others, TV news (pre cooked and censored)

How do you make up your mind if you don’t question everything?

This importent word -Why-, is the theme of this song: “That’s the catch”, witch I wrote.

Saturday May-03-2014 we asked the German group the Bayou Alligators to play an extra set at the Cajun and Zydeco festival in Raamsdonksveer (the Netherlands). They had nobody on the rub board that moment so I said; “Let me try”. (It was my first time). A few weeks later I wrote: “Mens Heaven” and send it to the guys in Germany. The answer was a surprise; “We are working on a new CD, do you like to write some more lyrics for us? The result is three more songs; “Z(ydeco) Groove” — Cats and Dogs” – and the number I talked about: “Thats the catch“.

It’s a protest song about the Codex Alimentarius (food rules) witch is the biggest treat of natural health all over the world.

A new protest song about the economic siuation in the world and, the NWO, HAARP, Chemtrails, GMO foods and much more. Information at: