Populists: The message is clear 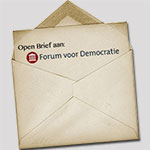 Dear populists: There’s a very real chance you may win the popular vote in the Netherlands, France and Germany – and soon other European countries will follow. Here are some lessons to be learned from Donald Trump’s victory in the U.S.: 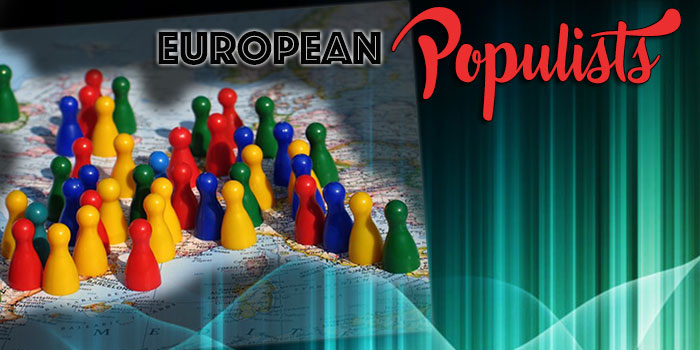 Winning an election is only the beginning

Winning an election is only the beginning of a long and bitter struggle. You will be met with counterforces that will stop at NOTHING to sabotage and destroy your political movement:

•leftist media who peddle outright lies as truth
•paid anarchist “protesters” (rioters) out to cause as much chaos as possible
•an establishment-party boycott to prevent you from forming a coalition government
•progressive judges who will attempt to overturn your decisions (particularly about immigration) as being “unconstitutional”
•possible infiltra(i)tors within your own party
•the security apparatus which will bug and record politicians and leak confidential information to the complicit press
•pressurizing and blackmailing conscientious politicians by dredging up old “scandals” and missteps and amplifying them through the media
•blackmail from Brussels to hinder you every step of the way
•creating an economic crisis through the national as well as the European central bank
There are probably a few dirty tricks I may have overlooked, but you get the gist: there will be no holds barred to bring you down!
Things to be learned from Trump’s beginner’s mistakes so far:
•Stay true to your crew, EVEN THOUGH SOME OF YOU MAY BE WRONG at times. Apologize for nothing and stand behind your people, do not force them to resign or fire them yourself. The chain is only as strong as its weakest link and we all make mistakes, but the bloodhounds will amplify your mistakes and hold you much more accountable than they would themselves or their own people. The fall of one of you could mean the fall of all of you!

Remember, they have the press plus UNLIMITED financial resources behind them.
All you have to counter this with is UNITY, irregardless of political and/or social pressure. Stand strong together and apologize for nothing!

•Prepare all legal actions, such as sealing your nation’s borders temporarily or even permanently, in as much detail as possible. You will be up against a corrupt legal system as well.
•Don’t even try to be politically correct by wanting to work with parts of the establishment. Express loyalty only to each other, because many outside of your own circle will never be loyal to your ideals, as they have been swallowed up by the machine they represent long ago.
•Try to get as much done in as little time as possible. The more time you give the opposition to regroup after a crushing electoral defeat, the harder it will become for you to get things done. Preparation is key, you must have a “battle plan” at the ready. Yes, you’re AT WAR with the establishment, as we can see right now in the U.S. You should compensate for a lack of experience in political governance with a STREET FIGHTER MENTALITY by always thinking ONE STEP AHEAD of your opponents.

The message is clear: any signs of weakness in your unity and legal foundation will be used to stop you before you have even started. Don’t allow this to happen – you will have only one chance to do this right, because after that they will seek to change election laws or even constitutional laws to make sure you are forever left out of the game!